Let me start this post by assuring you that DublinByPub has not decided to pivot toward a clickbait, listicle-heavy style of content. Nor are we looking to join the small country sized amount of Guinness review pages out there. But being a website, Instagram account, twitter account, with something of a following, we’re often queried on where we believe the best pints in Dublin can be found. So hence: this post.

Before we go any further, please let us say that we believe the finest pint for sale within the known and ever-expanding ninety-three billion lightyear-wide cosmos which we inhabit is that which pours in Kavanagh’s pub in Glasnevin (original post here). Our position on this remains unchanged.

But for this post, we want to concern ourselves exclusively with pubs in Dublin city centre – i.e. between the canals.

I also want to say that taste is subjective. Some people eat liver with mushrooms and listen to Garth Brooks, and it’s not my or your place to pass judgement on such freaks of nature. If you don’t agree with our list, that’s ok – you can go and make your own list and post it up on the internet yourself, too.

Anyhow, here we go – in no particular order (after the first one) here are our five best Dublin City Centre Pints.

A favoured haunt of Michael Collins, Cleary’s is said to have had its electricity bill taken care of by Irish Rail to balance the inconvenience of having had a railway bridge pass over its roof. Evidently, the time that would have been spent on the administrative task of paying the electric has been better spent perfecting their pint purveying abilities- they’re unrivalled between the canals, as far as we’re concerned. 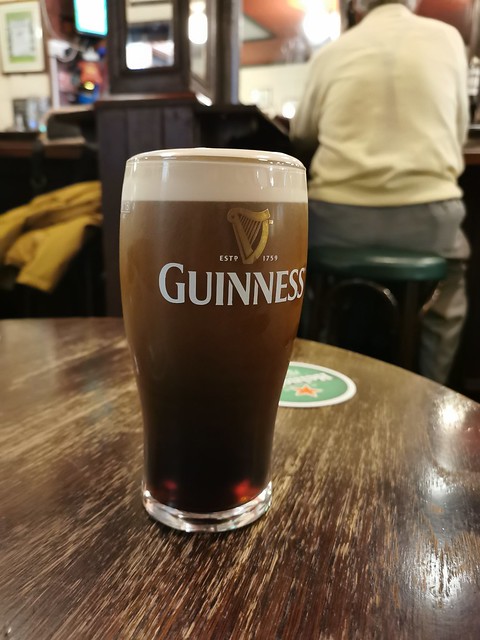 We adore and have always adored The Lord Ed. And while this has been the favourite pub in the world as far as yours truly is concerned, I had always only considered the pint to be adequate – not poor, but not even threatening for the top ten. But then something changed. Upon returning after lockdown, the quality of the pint was found to have improved exponentially. And a year or so later that level of quality remains the same. 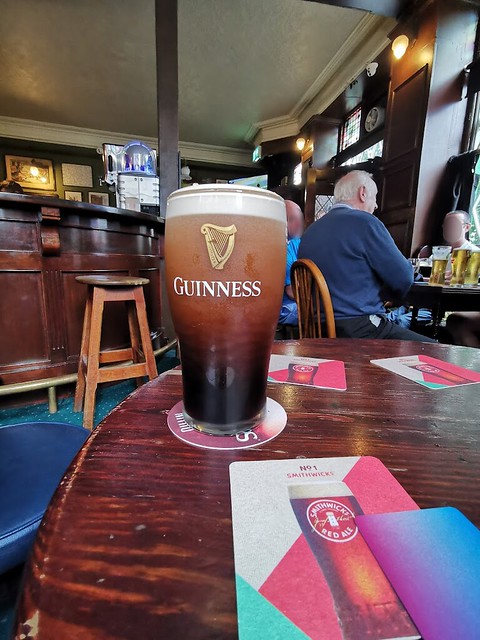 Famed as the only pub that WB Yeats set ever set foot in, Toner’s is sat on the well-trodden drinking trail referred to by some as The Baggot Mile. William Butler was good at the poems, but not great at the pints – so consider the likes of Ronnie Drew, Peter O’Toole and Patrick Kavanagh’s former patronage of the place as a more qualified endorsement of it. That said, it would have to lose a point or two on grounds of price, but it always feels worth the money when you’re sat in that famous snug. 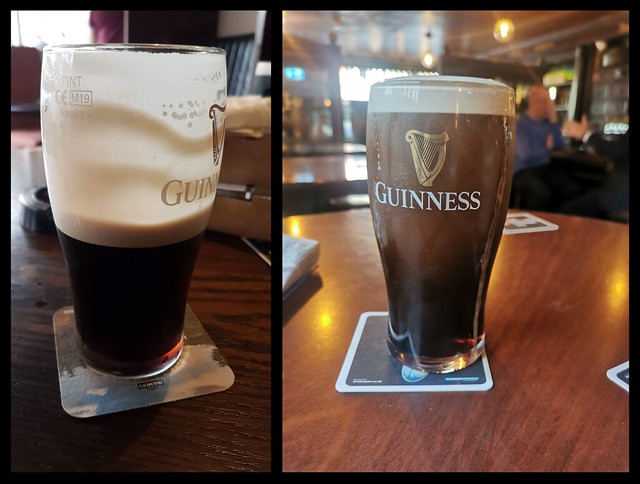 Sitting at the very start of the district which houses the Guinness brewery – The Liberties, Fallon’s is as fine an ambassador as you could hope for, for both the area and the brewery. One of the great historic Dublin pubs, it’s always dishing out consistently decent stout. 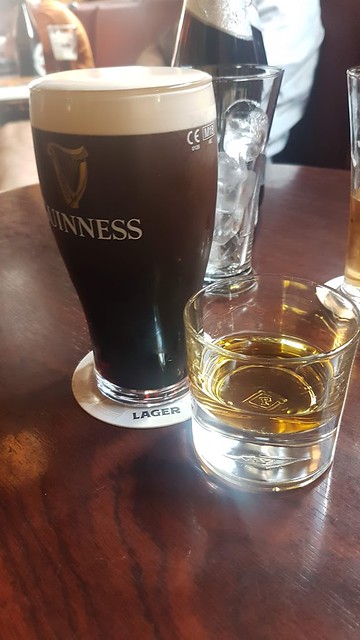 We wanted to include something of a wildcard here – a pub you never hear referred to as a great Guinness pub – but anytime any of us darkens the doors of the Piper’s, we’re always served some top-class pints. And the fact that you’ll likely get a decent bit of trad to listen to while you sip only sweetens the deal. 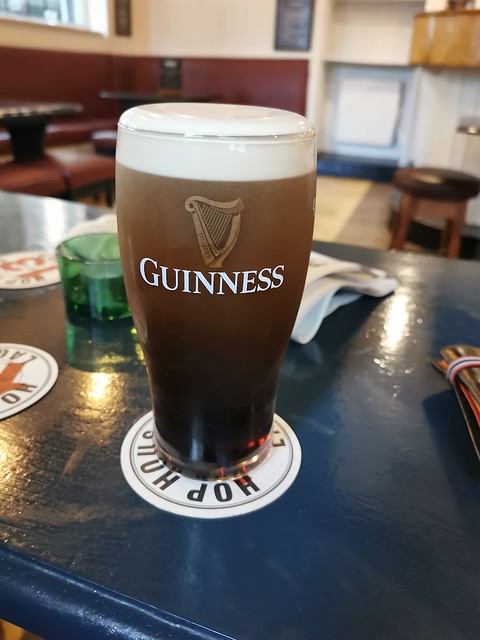 Some other places we’ve enjoyed some very good pints in within the canals over the last few years.

I’m sure some of you out there think we’ve gotten things totally wrong here, given that this is the internet. Do feel free to give out to us in the comments and offer your recommendations for great Guinness in Dublin City Centre.

This is a bit of an abstract post, relative to our usual content – but I thought it worth writing.

It started innocently enough in the depths of COVID lockdown. Pintman №2 gets a text in one of his WhatsApp groups

The Auld Triangle on Dorset Street. A pub in a ver

Last night was the final night of The Flowing Tide