For an hour and a half, I drank liquor so rare

Out of nectars and honey, and lotuses fair.

And it freshly came over the border.

When I came to write this little blog post, it was entirely appropriate that I had the above-quoted lines of The Mary Wallopers’ “The Night the Guards Raided Owney’s” jangling around in my head. For it was only a short while before, that I was in the very privileged place to get the chance to taste some liquor so rare, courtesy of Michael and all our pals over at Last Drop Distillers.

They had dropped us a line to let us know about three different expressions of a 50-year-old Glenrothes Single Malt Scotch that they’d persuaded three Dublin publicans to part with their cash for – and install behind each of their respective bars. And it just so happens that these three pubs are all great.

If you haven’t heard of The Last Drop Distillers, they are an arm of the Sazerac company and are a relatively new outfit concerned with finding rare and unique spirits and bringing them to market, regardless of how limited a supply of the spirit remains – hence the name. They also happen to be headed up by some Drinks industry legends – you can read more about them here.

So, these three very special whiskies are available in the these three excellent Dublin pubs that are listed below. 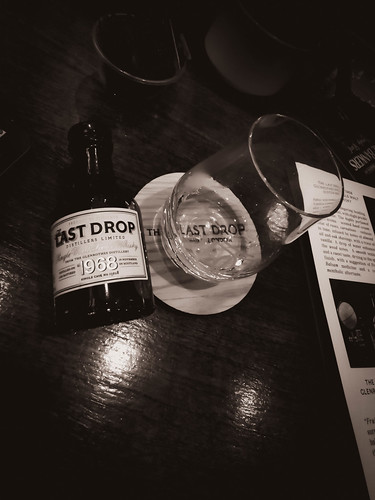 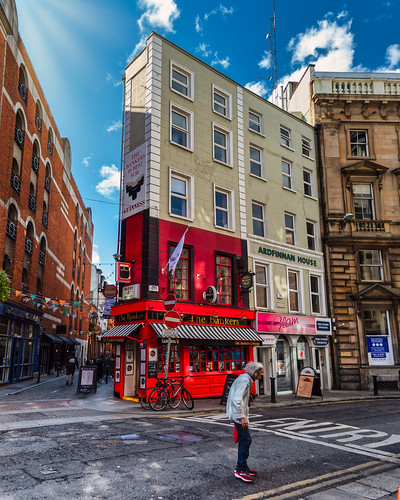 First up is The Bankers – situated in the historic financial district of Dublin City and a mere Stone’s throw from the inventor of the Coffey Still’s alma mater – The Bankers have added the 1968 expression of The Glenrothes Single Malt to their impressive already-impressive collection. 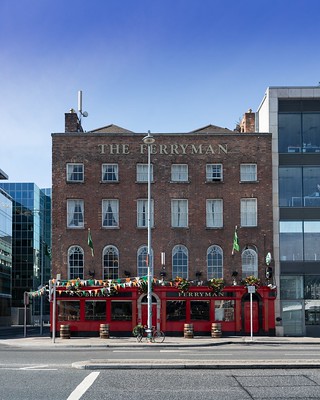 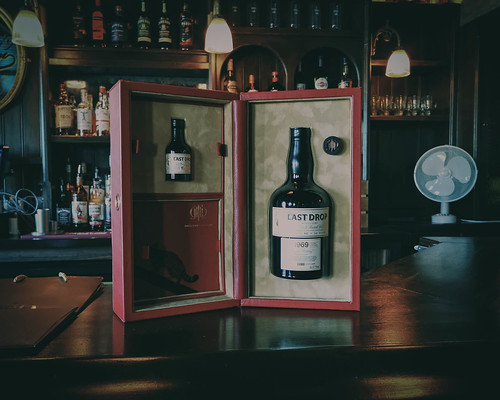 I’ve always maintained that The Ferryman could be considered the last true Docker’s pub. Nowadays, as it quenches the thirst of dockers of the silicon variety on John Rogerson’s Quay it’s ideally placed to enjoy a whisky as old as the 1969 Glenrothes Single Malt and imagine the hustle of the bustle of incoming and outgoing trade on the quayside in years gone by. 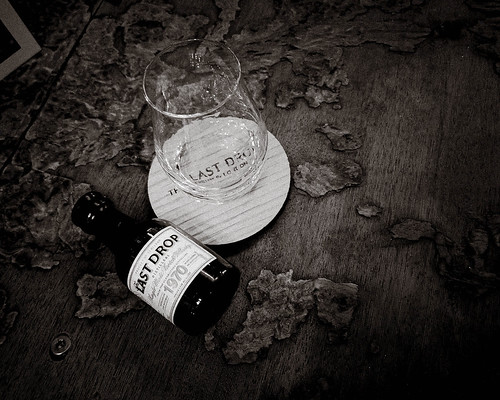 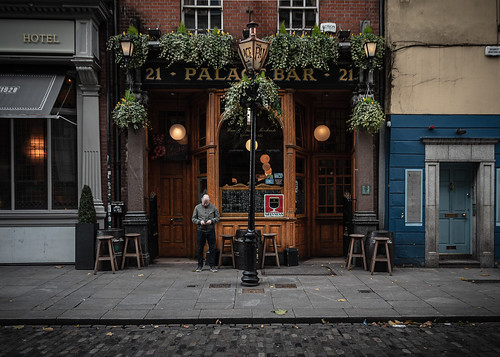 What can one say about The Palace Bar that hasn’t already been said? Home to the cream of the country’s literary crop, The Palace was already legendary when the 1970 Glenrothes Single Malt which now sits behind its bar was casked. As one of the city’s best-known whiskey bars, it’s an ideal place to enjoy a dram, especially one as special as this.

On the whiskies: though these are all the same liquid, time and cask and that mysterious magic that happens, therein, have rendered them entirely unique to one another – the 1969 was juicier on the palate than the 68, which had more peat behind it – while the 1970 had maltiness in spades. I’m certainly not someone with as advanced a palate as most in the whiskey community in this country, but when you taste a whisky as extraordinary as this, you can quantifiably taste an intensity that sets them apart from most other whiskies you might have tasted prior.

It goes without saying that these will be expensive drops – I’m not even sure what price the pubs will set for them. Suffice it to say that they’ll be very easy to spot in your online banking on a Monday morning.

But this is a pub blog and whisky is certainly an important aspect of Dublin pub and drinks culture – even the pricy stuff.

And, who knows, that scratch card from your granny or a longshot Cheltenham tip could come in some day and you’ll want to treat yourself to something really special, and it is nice to know that the option is most definitely there.

(The Transparency Bit: I received free samples of all of the whiskies mentioned above. I wasn’t asked to write this in return)

The Last Night in The Flowing Tide
Scroll to top