We recently passed a milestone on the blog here, the other week. Dublin By Pub had its 4th birthday. Starting as a bit of craic between mates in October 2016, it’s been a bit of a wild ride in parts to see how far it has come. The popularity of pubs amongst Dubliners is something that could never be understated and it’s been our absolute Joy to write about them, to photograph them but mostly to visit them. 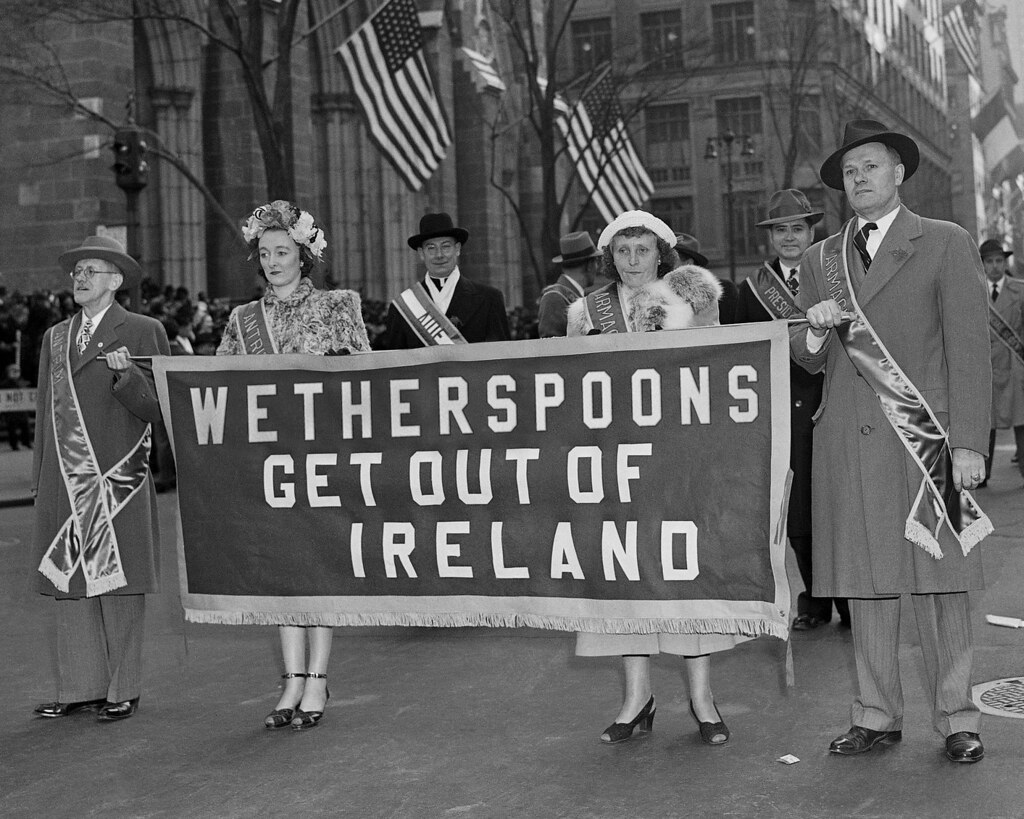 Anyhow, I thought that we might try and do something to mark our birthday. And then I forgot about it for a few weeks. But, alas, here it is now. We’ve made graphic from a photo-shopped image we made back in June – which got a fair bit of attention on our social media. We’ve stuck it on a t-shirt which is up for preorder until the 20th of November over on everpress. 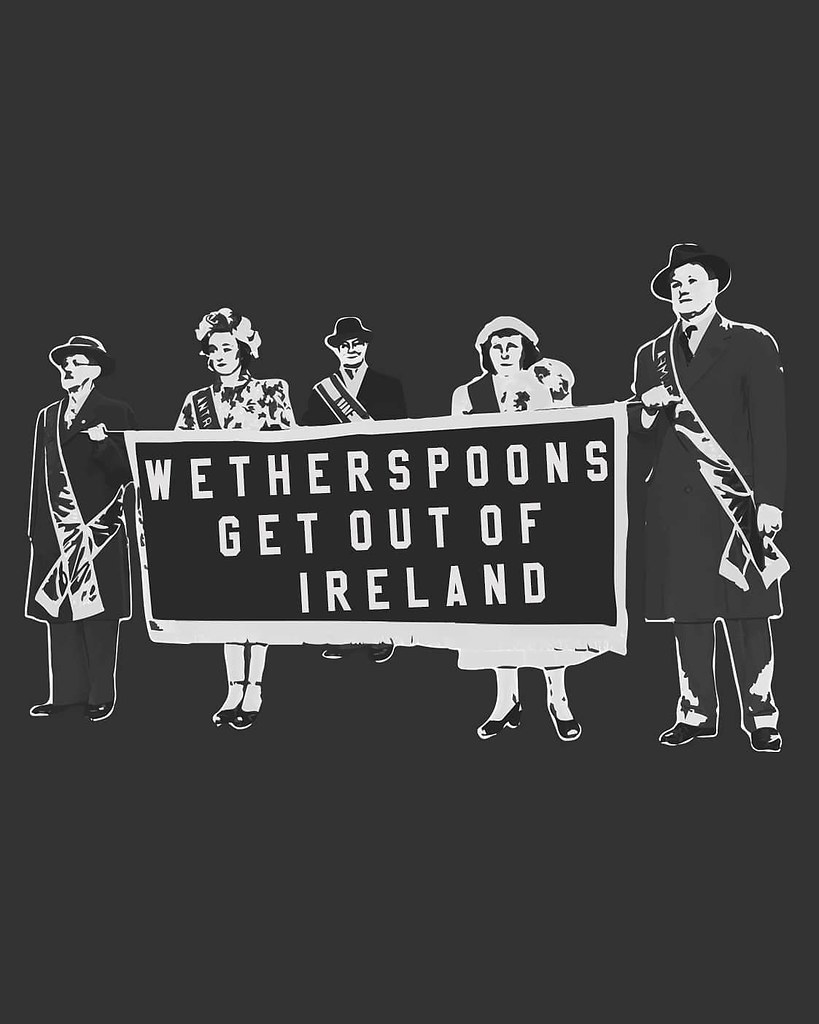 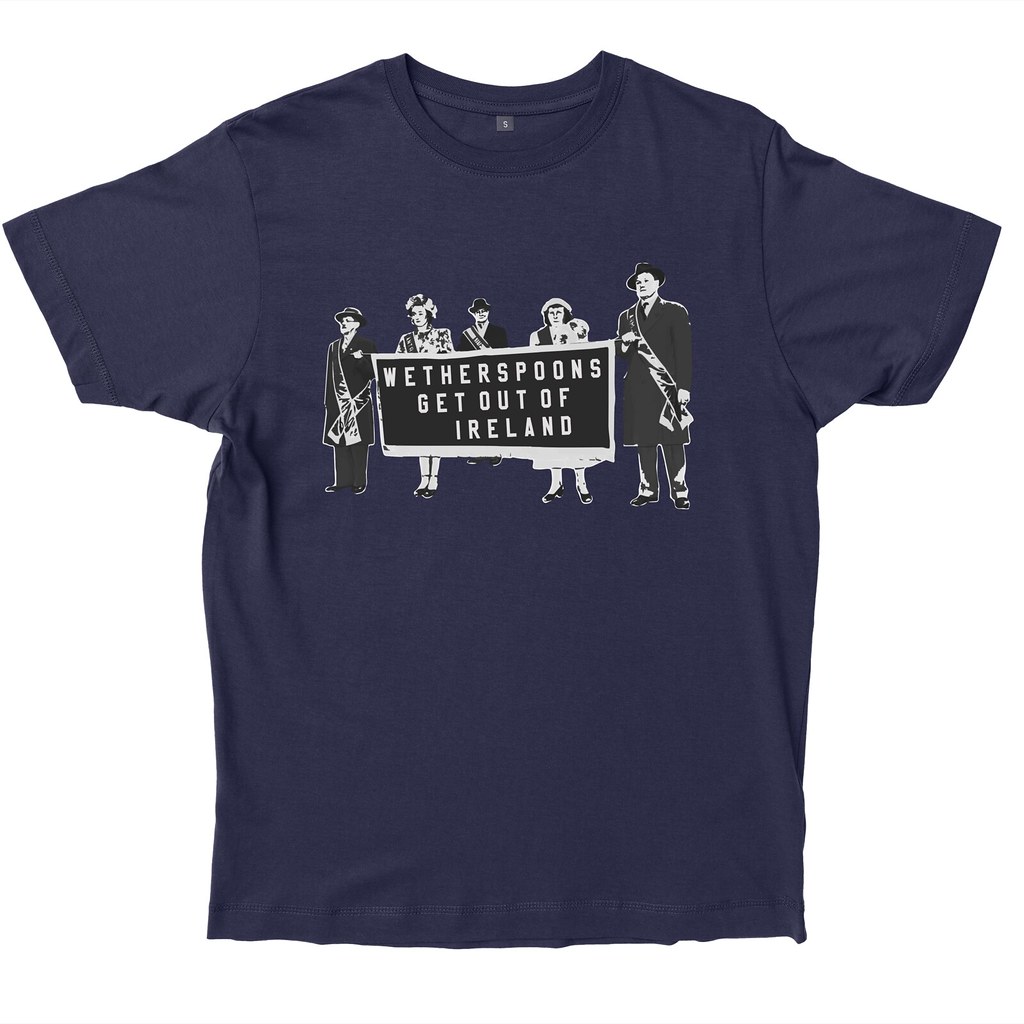 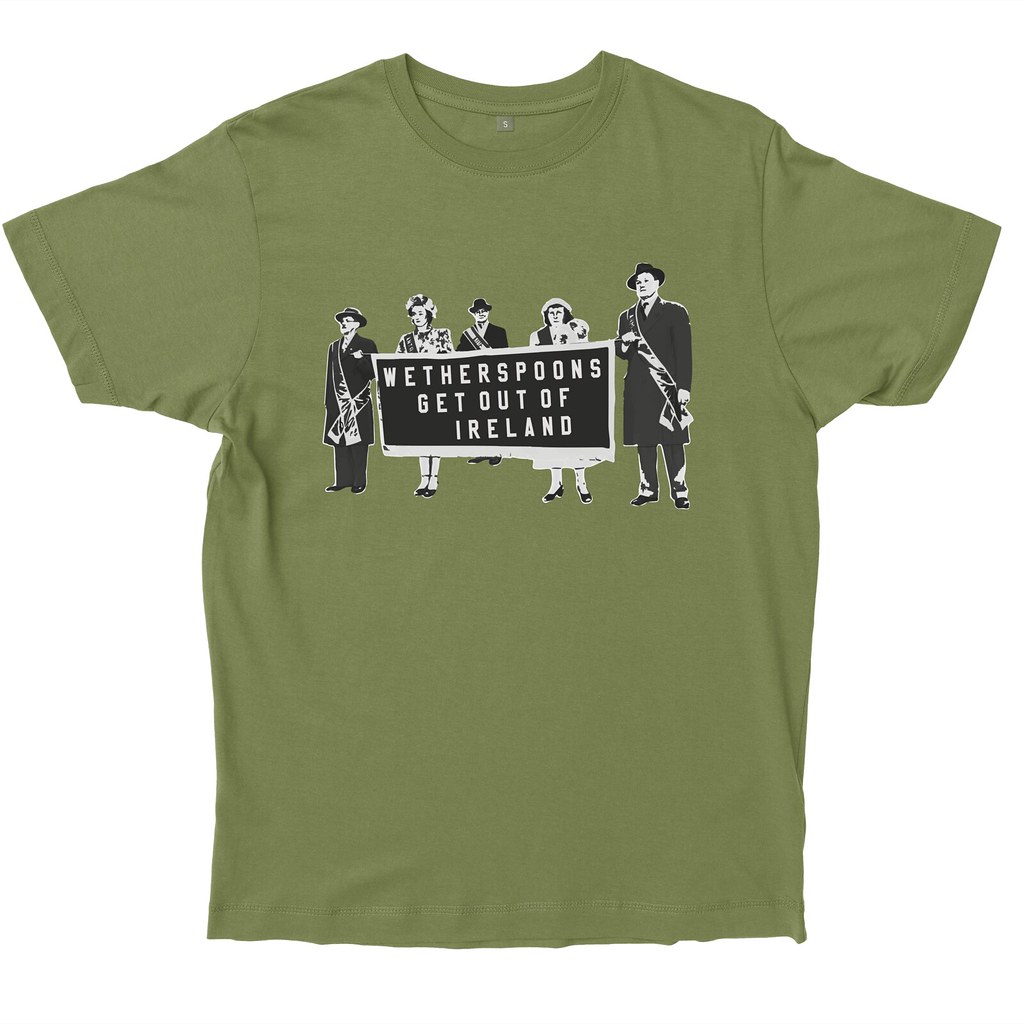 So they’ll be up for preorder on Everpress for the next two weeks and then they’re gone forever. Grab one while you can 🙂