There was a while after this pub opened when people would inquire after us as to whether we had been in The Black Sheep. Coyly we’d respond that we had, not before blaming our attendance there on the fatal combination of excessive pints and limited options. Only around the fifth time, we were asked this did we come to realise that the folk questioning us were referring to a newly opened craft beer house on Capel St. In our naivety we believed they’d been referring to Northside Shopping Centre’s infamous sawdust-littered nightclub which was known as The Blacker, a name derived from the original name of the pub it sat upon: The Black Sheep. We could write a novel’s worth of material on The Blacker but we’ll leave that for now. 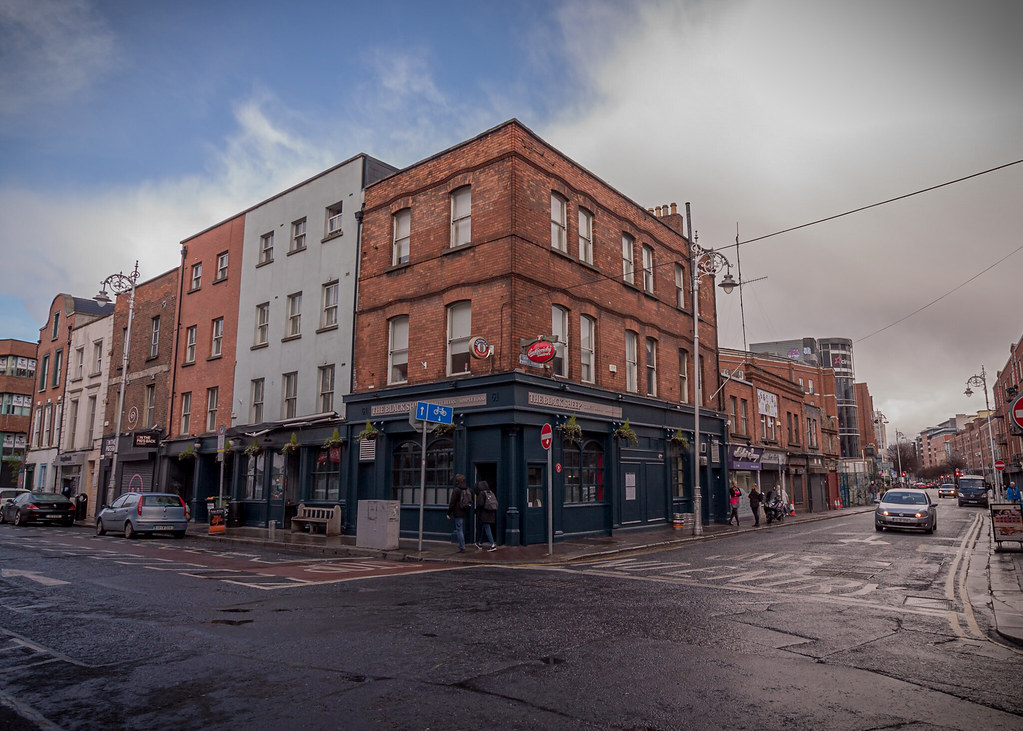 The Black Sheep is another of The Galway Bay Brewery’s premises in the country’s capital. It adheres to your standard craft beer bar design specs with all the usual brewery posters, flags and fixings. The seating, the majority of which was comprised of large kitchen tables and mismatched chairs was more gastro than it was pub and wasn’t really to our liking. We opted for a few high stools along a ledge which we found a fair bit more conducive to decent chat. One design feature we were, however, quite fond of was a technicolour image of Fr. Ted & Dougal’s Lovely horse which was housed in a fantastically tacky gold frame.

The assortment of beer available is unrivalled in its variance and GBB is consistent insofar that their staff here are as helpful and knowledgeable as their colleagues in the other GBB bars across the city. They’ll be sure to land you with a jar that’s to your liking.

All in all The Black Sheep is a solid craft beer house, a thousand times better than its nearest Capel St craft beer neighbour and well recommended to those in search of crafty options on the northside of the city centre.