On more than one occasion, we’ve happened to find ourselves in conversation with an older generation of pub patronage whereby the topic at hand will wind its way around to that much-favoured subject of ‘The Dublin Character’. Generally, these conversations will go the one way – we, being the younger side, will ultimately find ourselves on the receiving end of the older side’s lament for the demise of The Dublin Character. Usually delivered with a swathe of clichés, there’s no room for irony when they just don’t make ’em like they useta anymore. 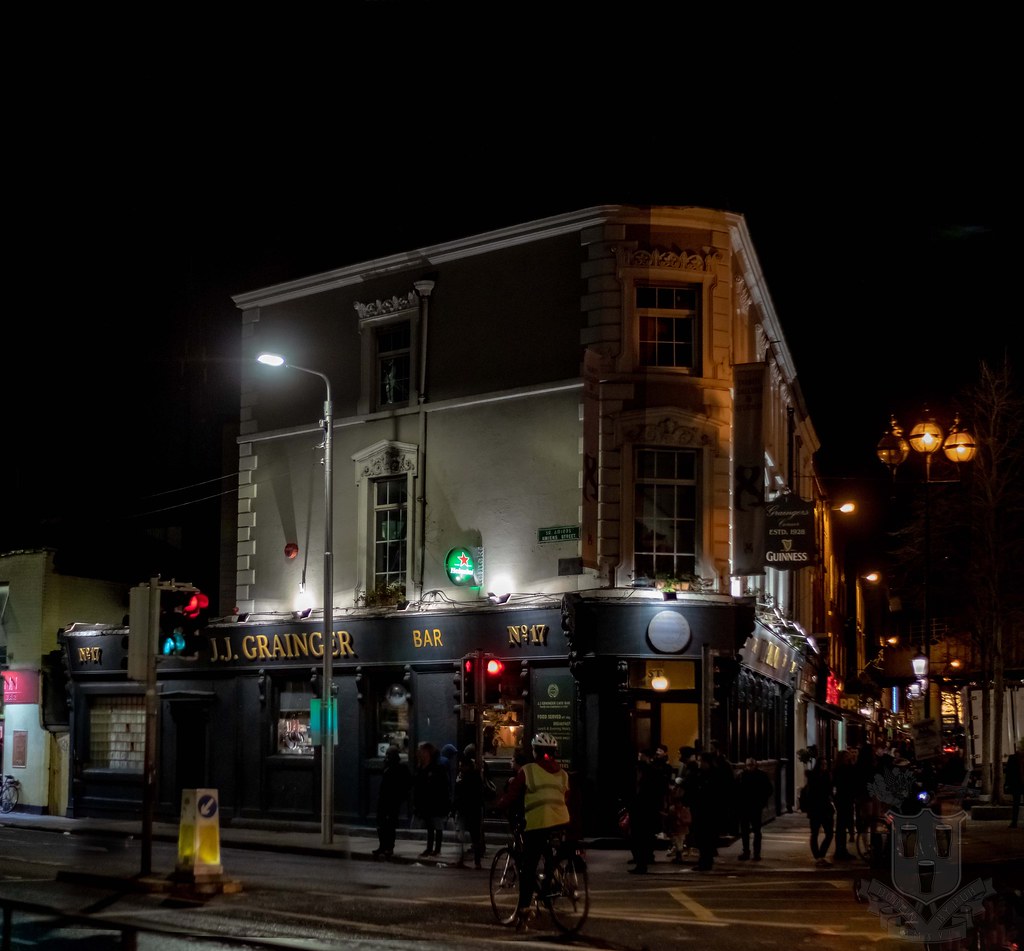 Naturally though, we’re always poised to argue the contrary – and it is a matter of public record that we believe Dublin, and in particular – its pubs, to be ripe with characters for the pickin.

Objectively though, we can bring ourselves to admit that the nature of the Dublin Character has changed down through the years. Recently, we took in a crawl along Talbot Street which prompted a discussion on Dublin characters of old, and one in particular – Matt Talbot. Matt, or The Venerable Matt as he is now known by some, was a terrible man when it came to the demon, drink – an alcoholic by thirteen, his early years were defined not only by his dependence on sup, but by the scheming, thieving and cajoling that came along with such an addiction. Eventually, though, Matt saw the light and decided to live in servitude to the divine – a life that ultimately would include a bizarre self-inflicted regiment of food deprivation, sleeping on planks and wearing chains upon his body.

Given all of that, and having incorrectly assumed that Talbot Street had been named for Matt, we couldn’t help but wonder what the man himself would make of the proliferation of boozers along the street that bears his name if he were still rattling along the streets of the city. Probably not much. We were also thinking that we’ve been indulging in some of his penance ourselves in the name of the craic. Skipped the odd meal to nip in for a scoop? Check! Slept on uncomfortable surfaces? Yep! Wore chains upon your person?…. Eh, we really should get onto the topic of Grainger’s here.

Grainger’s, depending on your geography, sits at the start or the end of Talbot St. A mainstay of the street, the Grainger name has adorned the façade for as long as any of us care to remember. A narrow pub, it’s probably best identifiable by its striking black and white chessboard flooring. The fit-out of the pub is typical of a modern style of interior design seen in new and newly refurbished pubs – chesterfield-esque upholstery and trendy lighting fixtures sits amidst pastel tones. It’s quite evident that the recent refurbishment seeks establish the space more as café-bar than just bar.

Overall the look is effected nicely enough. That is though with one exception – sitting atop the bar there lies a plywood covering at the base of the beer taps. As if plucked straight from Cassidy’s or P Mac’s, this anomaly sits in defiance to its refined surroundings having apparently been designated as the pub’s proverbial plaster cast, it being littered with signatures and doodles.

Anomalies aside, it should be noted that the livery sitting beneath the grafittied plywood is far more extensive than one might expect, or than was by us. With plenty of genuine independent craft brews alongside the old reliables – there’ll be no lip out of your Granda or your cousin from NCAD, should you decide to bring them to Grainger’s for that big family get together you’ve been meaning to have. Guinness clocked in at an even fiver and made no negative impact on the taste-buds of me or Pintman Nº2, no mean feat when you consider that it followed a few in Cleary’s.

Vibe-wise the pub could have stood to have had a bit more atmosphere befitting of a Saturday night when we last visited. Sparsely populated, it seemed to lack the benefit of a regular custom that its neighbours seem to enjoy. Crawling though, as we were, it can’t be said whether we had just ducked in before the rush.

None of us, with full conviction, could say that we dislike Grainger’s. But it suffers from being situated to too many other beloved boozers for us to find the charm in it that we do with the rest, It’s certainly a better pub to be waiting out a train in when compared to Connolly station’s in-house boozer.