If you were to happen upon the scene of a very recent murder and inadvertently disturb evidence there and then find yourself, as a result, in police custody and subsequently charged with a murder you did not commit and then, after all that – find yourself at trial, convicted of murder and sentenced to life imprisonment whereupon you end up in an overcrowded prison cell, drinking a primitive sort of alcohol brewed from fermented scraps of fruit foraged from bins and canteen floors, you’d be spending the same amount of money, but having ten times the craic as you would be if you were drinking in this glorified Cromwellian monument. 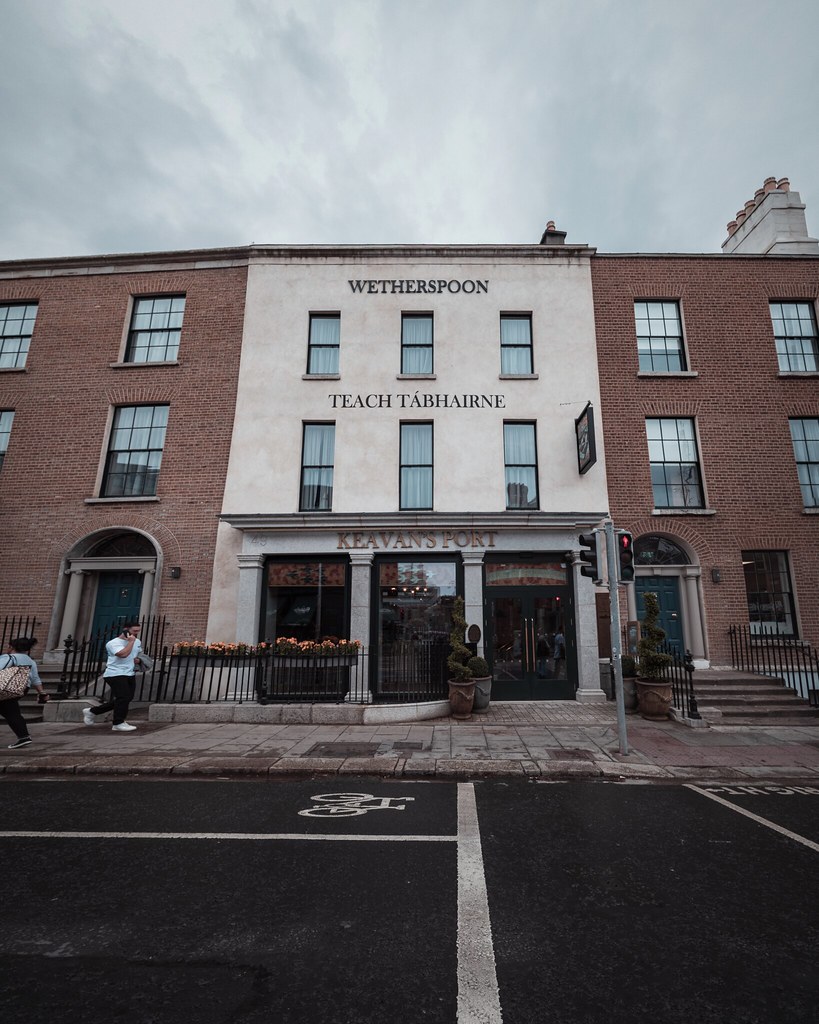 Have some respect for yourself and walk up to J O’Connell’s, instead.

The Hairy Lemon
Scroll to top