It was in a local pub a few years ago and just as the final notes of Amhrán Na bhFiann rang out from a battered old Yamaha that I found myself in a bit of a troubling situation. Having become somewhat hemmed into the corner of one of the pub’s alcoves, I’d wound up at the barrel end of a barrage of threats from some coked-up little head-the-ball who had wasted little time in informing me of his strong connections to republican socialist republican paramilitaries – The Irish National Liberation Army (INLA). 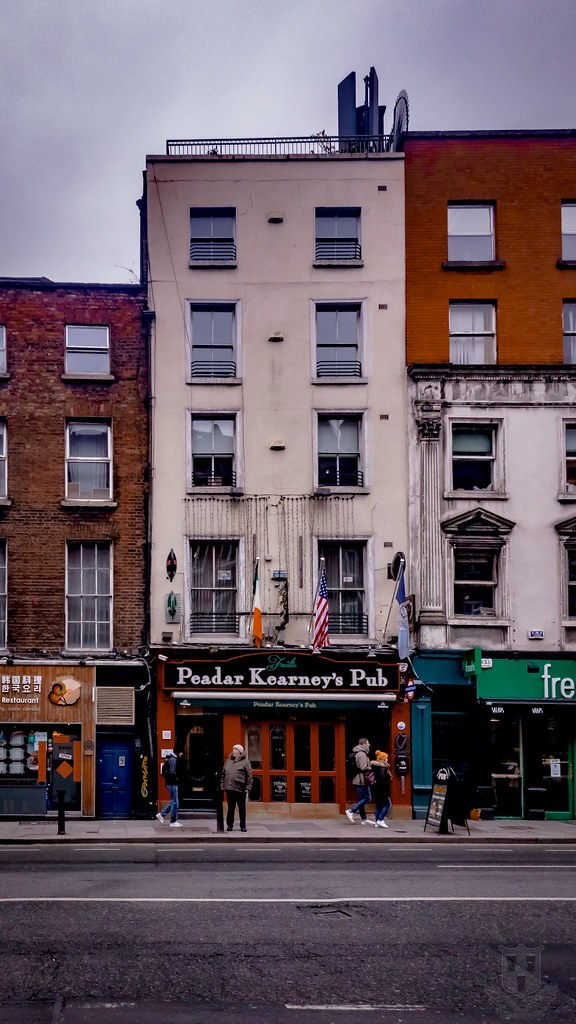 Given that it was after last orders, it’d be handy enough just to blame the gargle and the time of night. But the thing is that ever since my early teens, and up to the present day, I’ve always been reminded by both of my parent’s – together and separately – that my ‘big mouth’ will get me ‘in trouble one of these days.’ So therefore, I’d have to put my overlooking of the fact that the INLA had disbanded in 2009 down to the distraction that had resulted from the sheer irony of having gotten myself ‘in trouble’ while engaging in an act of pacifism.

What lead me to this point could probably be construed as an unpopular opinion, for you see, over the years I’ve come to acquire a personal distaste toward the practice of rolling out of our national anthem to celebrate a night of drinking and sub-par entertainment. We’re not currently at war, there’s no overwhelming need to be bolstering national pride! Appending the national anthem to events of such mundanity as a few local pints only serves to denigrate its integrity – you’re not engulfed in the roar of cannons or the peal of rifles and the only bhearna bhaoil likely to be encountered after eight pints down the local will be little more than a few digs thrown outside a chipper. So when some one-man-band calls last orders and queues up their Amhrán Na bhFiann backing track you’ll likely find me in a state of respectful abstention. And this is what aggrieved my newly acquired INLA contact.

Thankfully the gift of the gab was well lubricated at this particular hour and the hostile situation was easily diffused and made a friendlier one – once the above argument was made and peppered with plenty of continuity republican sentiment, that is. I even got the opportunity to impart some knowledge onto the inebriated would-be liberator by telling him that the national anthem was originally written in English by one Peadar Kearney – a name he knew only from the Dame St. pub.

According to their website, Peadar Kearney’s is so named due to the fact that the great man himself once dwelled within the walls that now house the pub. This was a claim that we could neither confirm nor contradict with google. Sitting on the fringes of the tourist chaos that Temple Bar entails, the pub is one that’s decorated traditionally. Alike it’s neighbouring boozer: Brogan’s, retro Guinness adds are de rigueur with respect to the pictures about the wall – these share space with mirrors branded with different whiskeys, local road signs, a portrait of a boxer and most notably – two jockey’s outfits enclosed in a glass case. All of which we neglected to obtain the significance of, if any.

A small to medium sized pub, it could be categorised with many others in the city in the way that a relatively narrow corridor comes to open up toward the rear of the space. Seating is untraditional and makes use of large barrels, flanked by high stools, in lieu of the usual table set up.

The pint was of a high standard and hit the wallet for €5.30 which admittedly was on the lower side of our both mine and Pintman №2’s estimates – both of which took more than enough influence from the pub’s proximity to Temple Bar. The barman was sound and plenty competent too. We found reason also to note the variance in the music being piped in which started well with some Deep Purple and had descended into that plastic-paddy genre of ba***dized classics by the time we were leaving. Pintman № said he would have preferred to hear the commentary on the match at the time.

Being entirely honest, we couldn’t say that we disliked Peadar Kearney’s, but by that same virtue we did note that we couldn’t shake the feeling of it being a bit more geared towards tourists. This ultimately means that we’d likely not spend too significant an amount of time on the pints in here, but we’d certainly not avoid it altogether. 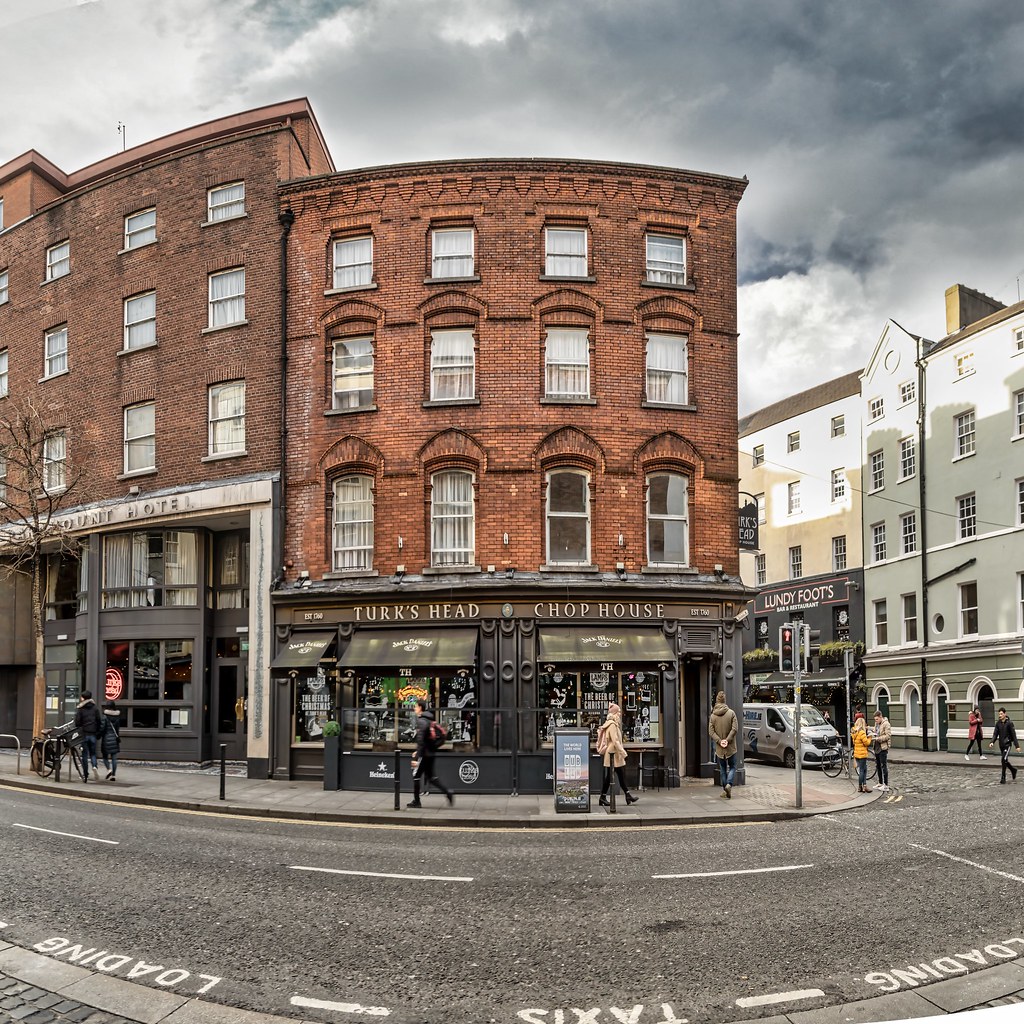