Lofty ceilings, exposed brick, Joycean knee-tremblers. These are the things that come to mind when we sit to reflect on the Lincoln’s Inn…

Plonked curvedly along the headlong turn that stops traffic from continuing on to Nassau Street, The Lincoln is pub which needs no shiny PR Company to cobble together some contrived back story about itself in order to give it some historical justification as a classic Dublin boozer. Given its location, it already has that in spades. Now, you’re probably sick and tired of hearing me banging on about how this pub and that pub had this or that connection with big Jim Joyce, but this is another one. And an important one at that! It was on a fine 10th of June in 1904 that Jimmy peeled back his eyepatch and set both eyes upon a chambermaid by the name of Nora Barnacle in Finn’s Hotel and the rest, as they say, was history. 6 days later on the 16th of June, himself and Nora took a wander up to Ringsend and eh, well, refer to point three of the opening sentence. 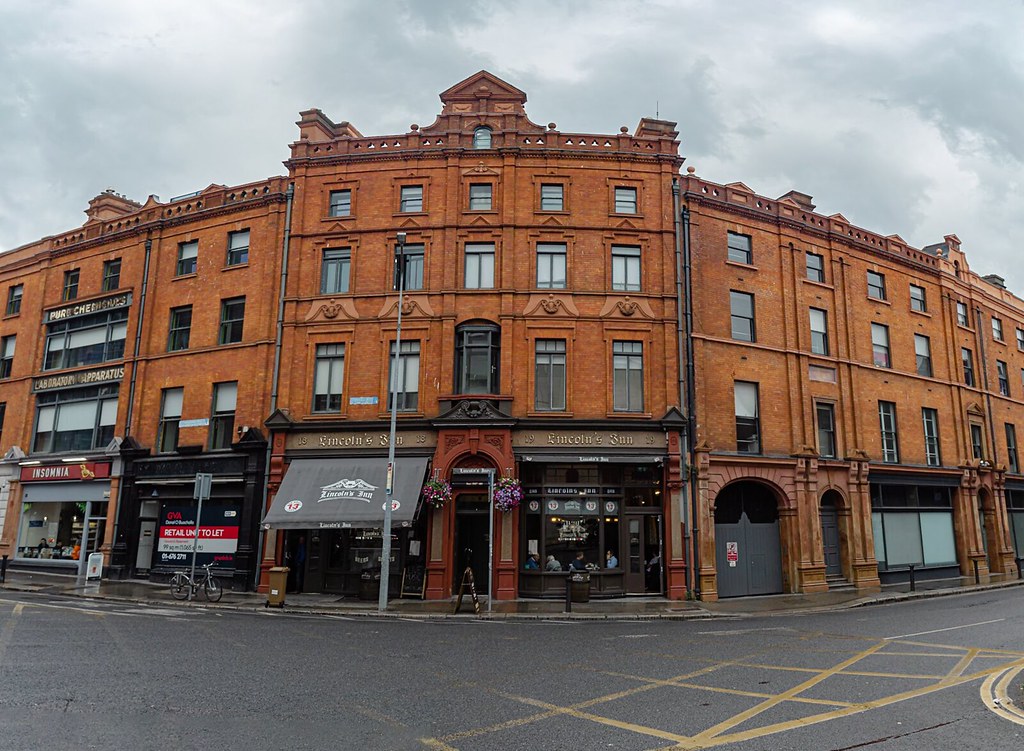 Alas, Finn’s Hotel is no more, a ghost sign remains on the gable end of the building and the name of the hotel was immortalised when used as the title of a collection of narratives written by Joyce but nowadays it’s known as The Lincoln’s Inn.

Truth be told, this isn’t a boozer we’re overly familiar with. We have been in a few times over the years but we won’t be getting classed as locals anytime soon. The pub is split down the middle into two sections. The left side of the house is the less formal side – higher tables and seats abound and it feels to us to be the better side of the place for drinking. The right-hand side of the house feels a bit more restaurant with its low seating. Throughout, the place is carefully decorated – the high ceilings along with the ornate pillars and gold light fittings make for an experience dissimilar to that of your common-or-garden Dublin pub, it’d nearly remind you of an older pub you might find in Berlin or Brussels or the like.

The bar sits at the back of the room entirely and is a good placement in the author’s opinion. The Guinness is good, in fact, I’ve had some excellent pints in here. It’s gone a good year or so since any of the last of us visited, and it having being a bit of a wobbly visit we can’t say with any degree of certainty how the prices looked back then. Having texted around – I’ve heard prices ranging between a fiver and five fifty, but leave that with us to get a more definitive answer there.

That’s about all we have to say on this boozer for the time being. You could do far worse than to end up supping on a few pints there. If you ever happen to get notions about yourself, there’s a fine day of culture to be had in the vicinity with The Dead Zoo around the corner and The National Gallery across the way. And what better way to bookend any of that than a few scoops in The Lincoln, and who knows? You could be off to Ringsend in six days yourself too. 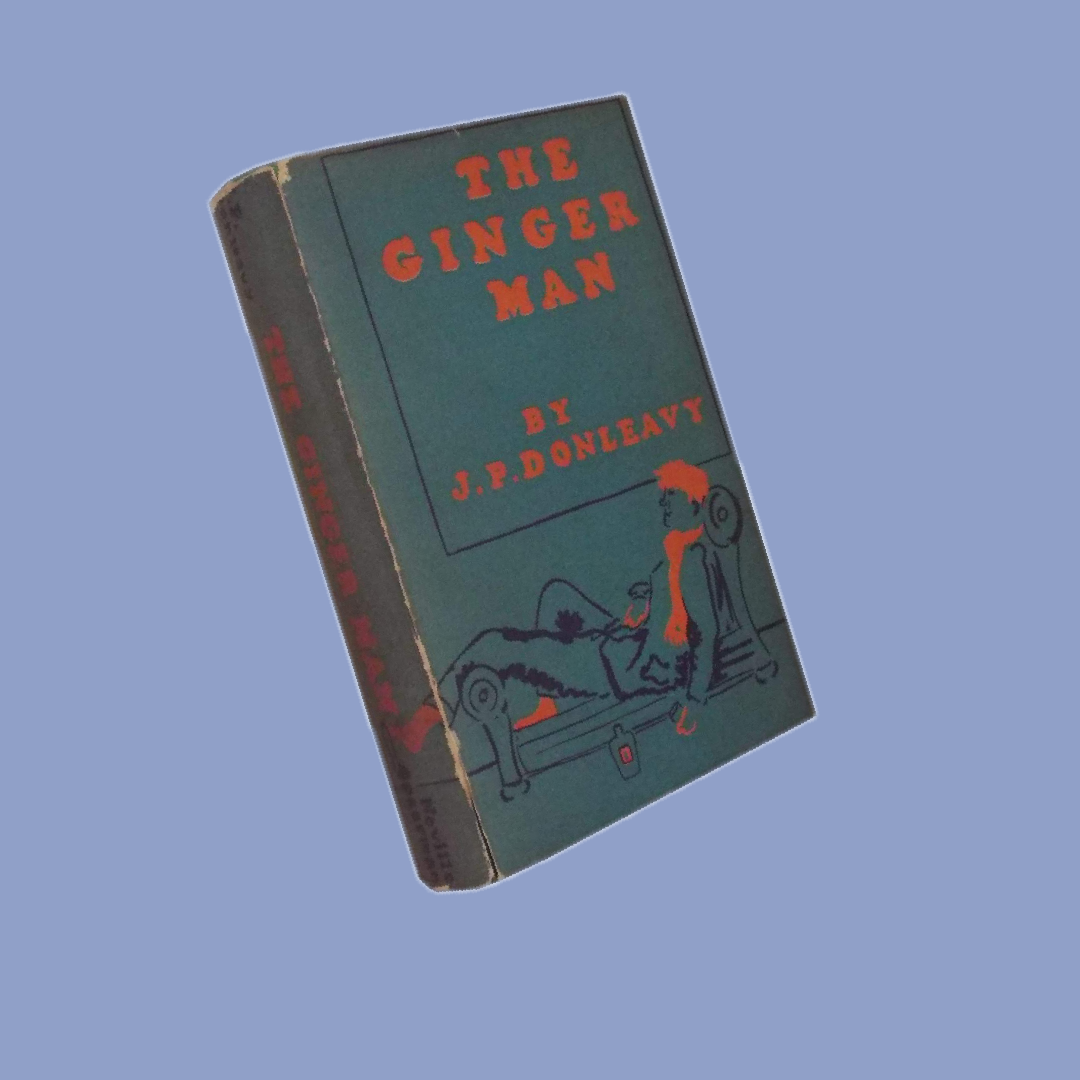 Bring Back Pints Outside The Gravedigger’s
Scroll to top