Foxes bear a terrible brunt when you think about it. The poor creatures cannot be spoken about without a mention of the word sly or sneaky or indeed the word wiley. One can only imagine the consternation that typecasting an entire section of the human population like we do with foxes would bring about. 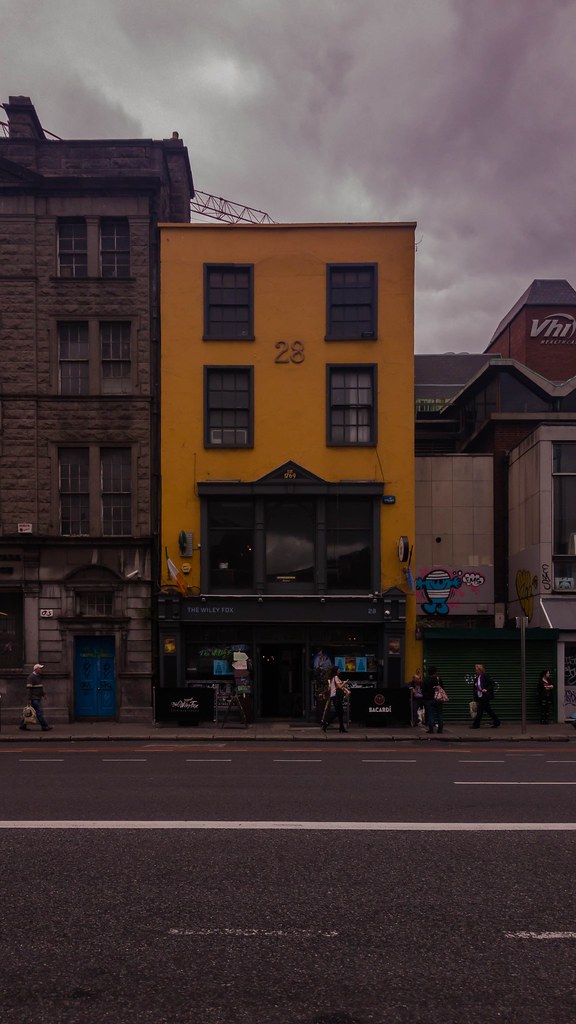 That said, there is no smoke without fire and surely foxes are sly creatures. I like to think that The Wiley Fox was so named due to its proximity to the myriad of bus termini on its doorstep, because what could be sneakier than ducking in for a quick scoop and catching a later bus than intended. Who would dare disbelieve that the bus didn’t come.

We recently dropped into The Wiley Fox of a Thursday afternoon when it was ticking over with an afterwork crowd. We’d waited out many’s the bus in the pub in its former guise as The Pint and we were looking forward to seeing how it had settled in following its renovation.

The décor of the pub is largely modern and is product of the design specs predefined in many of the craft beer/cocktail joints which have popped up across the city. Plush armchairs provide seating in the first atrium of the pub upon entrance, more traditional seating takes up the reigns once in the main heart of the pub alongside the bar. A few fox themed bits are displayed throughout and the older features of the pub are nicely taken into the new design.

A Hawaiian themed night was in its early stages when we arrived, it being denoted by the tikki decoration and the staff’s colorful t-shirts and concern for the whereabouts of pineapples. We propped up the bar and called for two scoops. The staff were commendable on their service. The Barman returned the two pints as swiftly as one should to customers who may be shortly making a dash for a bus. His attention to detail was noted when he replaced the pint onto a beermat having noticed the absence of one. The pint itself was good and not too offensively priced either.

All in all we couldn’t fault the Wiley fox to harshly. It’s a fine boozer which has taken newer pub design features and not gone overboard with them. We look forward to missing the bus the next time around. 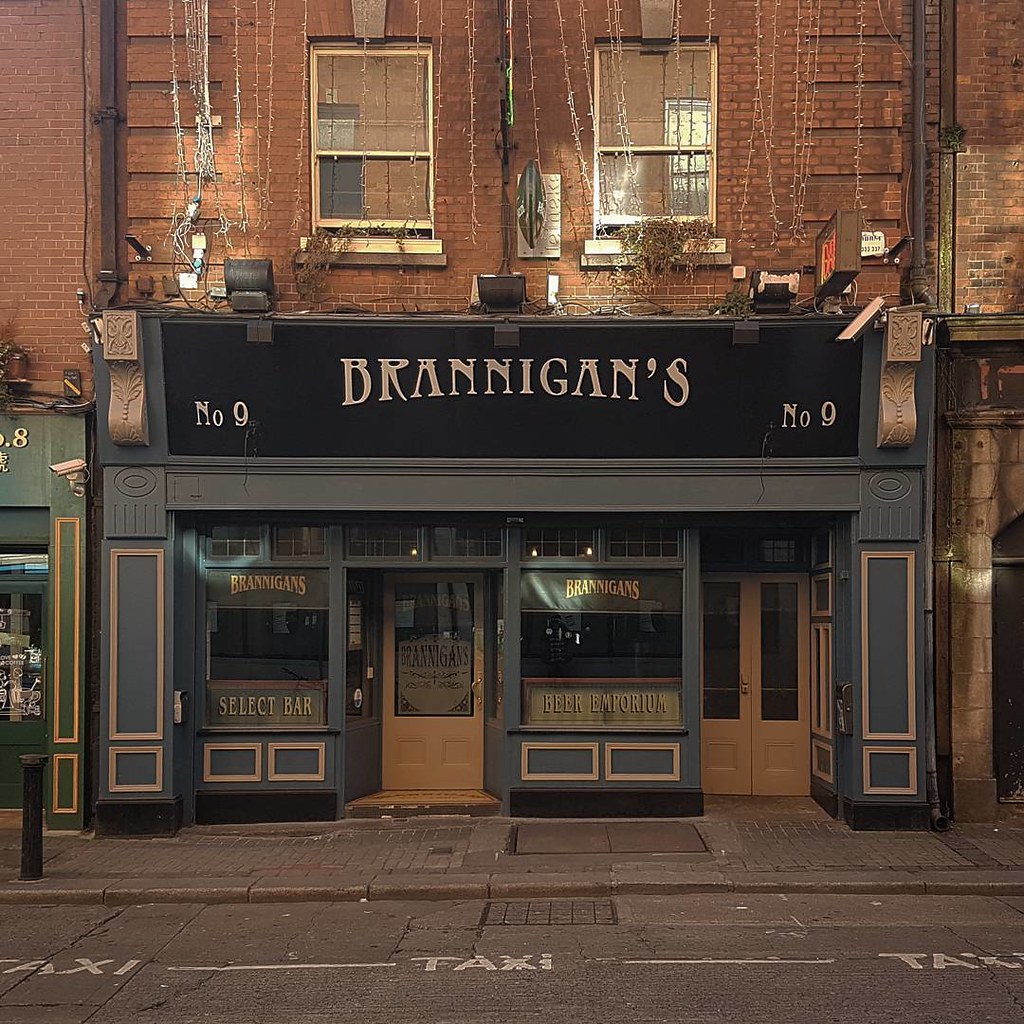